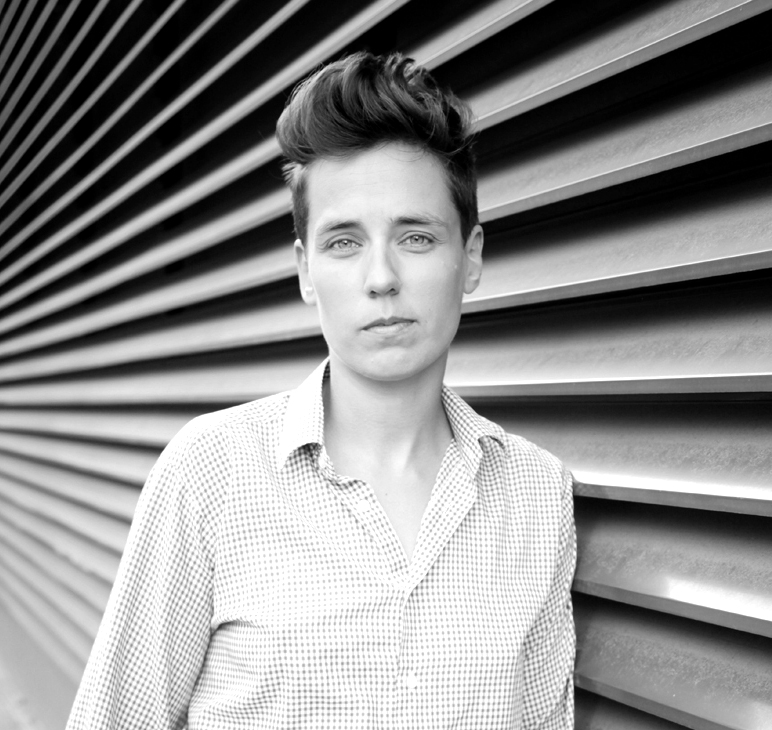 Since the mid-90s, I have been creating artistic events and co-shaping institutions, festivals and private culture initiatives. I have seen many interesting, elaborate projects which did not attract attention of the audience. I often witness poor artistic performances getting full media coverage. My passion is to provide successful, complex media communication to unique artistic enterprises.

Thanks to my knowledge and practical understanding of every segment, I have a broad perspective, which allows me to quickly locate and name the weak links in the communication chain of every organization.

In 2008–2012, I was employed at Teatr Dramatyczny m.st. Warszawy im. Gustawa Holoubka (Gustaw Holoubek Dramatic Theatre of the Capital City of Warsaw), where I was responsible for the development, implementation and supervision of the Theatre’s communication as well as curatorship of education events, festivals and subject projects.

Experience gained at the private gallery club Le Madame (2004–2006) brought numerous contacts with creative people of culture and media. At that time, I learnt what crisis communication creation was, how and when it should be used.

I have also cooparated with the NGO sector — setting up associations and foundations. I am a regular recipient of NGO cultural offerings. Since 2010, I have been serving on Social Dialogue Committee for Culture and expert group of Culture Office / Centre for Social Communication in Warsaw, evaluating competitive bids submitted for the impementation of public tasks (festivals and promotion, education, 3-year grants).

I have experience in international projects (programming, contents, strategic consulting, communication). I have been a member of the programme boards: International Theatre Festival WARSZAWA CENTRALNA (2007–2012), plenary session of the Informal European Theatre Meeting (IETM, 2011). I have collaborated with the Swiss Gessnerallee Theatre and Rote Fabrik arts centre (2006) and developed the programme and communication for the inauguration of the Polish-German year in Poland (2005).

In January 2013, I established an independent consulting firm SZUSTOW. KULTURA I KOMUNIKACJA to create and implement the most effective communication models for culture institutions, initiatives and projects.
[photo Ola Grochowska]

TEAM OF SZUSTOW. KULTURA I KOMUNIKACJA: 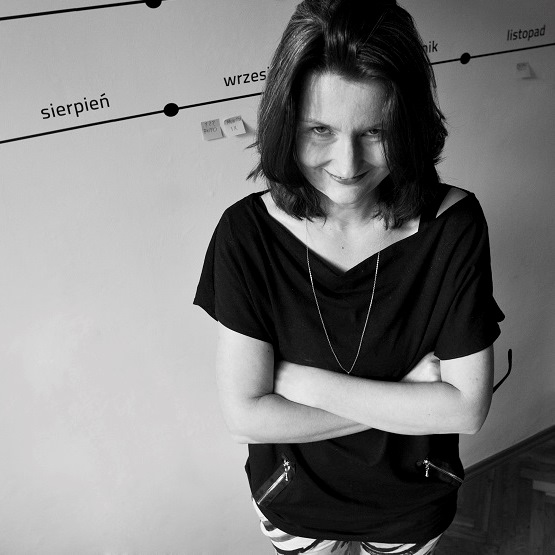 Majka Duczyńska and Katarzyna Szustow met in 2004, when the Aktivist collaborated with Le Madame gallery.

In SZUSTOW. KULTURA I KOMUNIKACJA she is responsible for media relations.
[photo Bart Bajerski]

Graduate of the Institute of Polish Culture of the Univeristy of Warsaw (diploma in 2012, major: literature). In 2008–2014, he cooperated with Okręg Warszawski Związku Polskich Artystów Plastyków (Warsaw District of the Association of Polish Visual Artists), managing the exhibitions communication. Curator of the exhibitions: “Rajmund Ziemski — malarstwo, lata 60.” (Rajmund Ziemski — paintings, 1960s, 2014), Romany artists group “Zalikierdo Drom / Przerwana podróż” (Zalikierdo Drom / An Interrupted Journey, 2014), “Zdzisław Beksiński. 100 rysunków, 100 zdjęć i 50 obrazów” (Zdzisław Beksiński. 100 drawings, 100 photographs and 50 paintings), assistant of the curator of the “ABKANOWICZ? ABKANOWICZ!” exhibition. In 2008–2014, coordinator of the Jan Cybis Award. Curator of the exhibitions and editor of the publications of the Jan Cybis Award winners in 2011 and 2012. Organiser of concerts in Warsaw and Poland, both on a local and a national scale.

In SZUSTOW. KULTURA I KOMUNIKACJA, he is responsible for writing and client communication.
[photo Ola Grochowska] 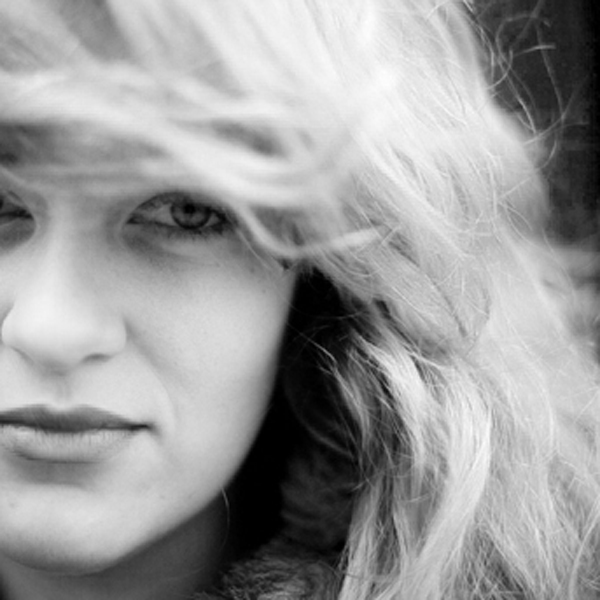 Producer of cultural enterprises. Since 2011, she has been working mainly on film and audiovisual projects. She managed the production of short films: Kalina Alabrudzińska’s “Lena i ja”, Klara Kochańska-Bajon’s “10 Apgar” and music videos for Klara — “Enchanted”, “The Cliff”. Since 2013, she has been collaborating with director Dariusz Gajewski.

In 2005, she organised the “Glam-rock party — Rebirth of Glitter”, where she met Katarzyna Szustow. In 2008–2010, they worked together in the Department of Communication and Development of Teatr Dramatyczny.

In SZUSTOW. KULTURA I KOMUNIKACJA she is responsible for production of cultural enterprises.